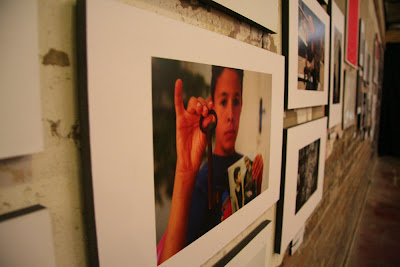 The afternoon on Sunday (March 29) in New Orleans was non-stop as well. I along with others went over to the Zeitgeist Multi-Disciplinary Arts Center on Oretha Castle Haley Blvd for the screening of the I AM SEAN BELL, black boys speak short film produced by Stacey Muhammad of Wildseed Films.

The setting at Zeitgeist was filled with two awesome art exhibits. One was titled “Expressions of Nakba”, an international commemoration of the Nakba: the expulsion and dispossession of hundreds of thousands of Palestinians from their homes and land in 1948.

The other one was titled “Through The Youth Lens”, photos by up-and-coming photojournalists from four News Orleans youth activists organizations: The Fyre Youth Squad, Rethink, Vietnamese American Young Leaders Association, and YOUTHanasia. 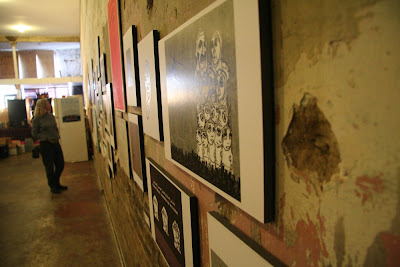 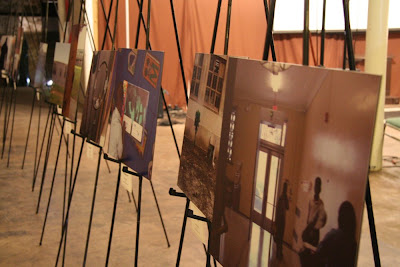 (Through The Youth Lens exhibit: Photo by Jesse Muhammad)

Then, the packed audience viewed the I Am Sean Bell piece and it received an overwhelming response. Stacey, who is a native of New Orleans, had several members of her family in the audience. “I really appreciate this opportunity and support”, she said. 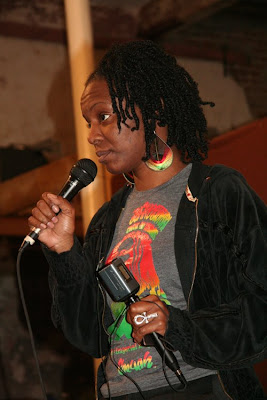 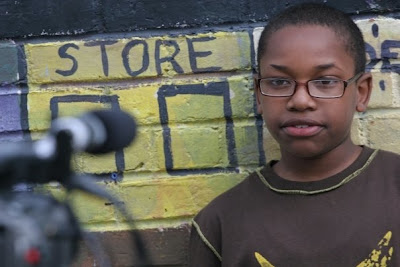 We then viewed Moral Panic: More Heat Than Light, directed by Akintola Hanif and produced by Richard Greenberg. It is an inside look into the minds of gang members and ex-prisoners in the hope of creating some genuine understanding about the choices made by the filmâ€™s subjects. Received rave reviews as well. 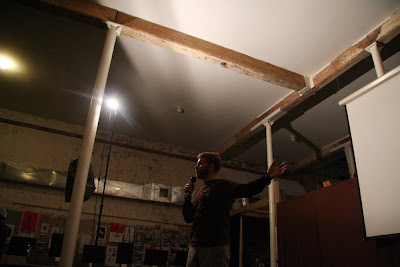 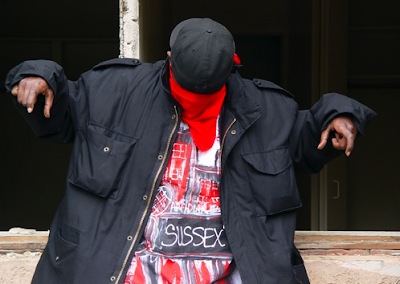 Deep is all I can say and I plan to show both of these films in Houston real soon.

After the screenings, NOLA youth led the Blowout Consciousness Secondline, a street celebration of freedom to stand against the cradle-to-prison pipeline. The featured speakers included Wise Intelligent of Poor Righteous Teachers along with members of Fyre Youth Squad. Wise stated that “the educational system of America is doing exactly what it was designed to do. Dumb down the people.”

Here are more photo hightlights….let’s be the change. 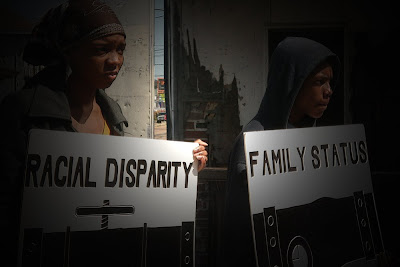 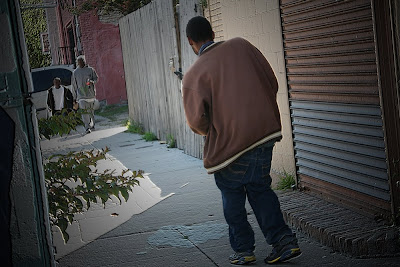 (Brother getting down to Second Line music: Photo by Jesse Muhammad) 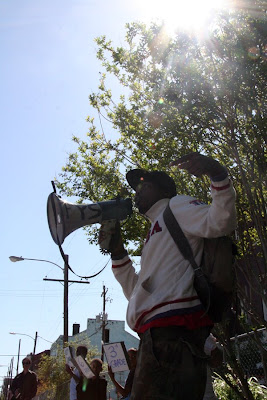 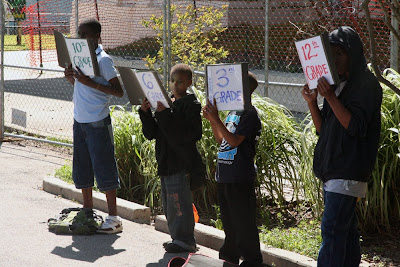 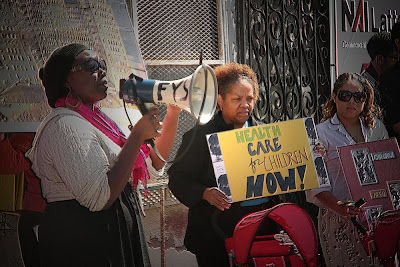 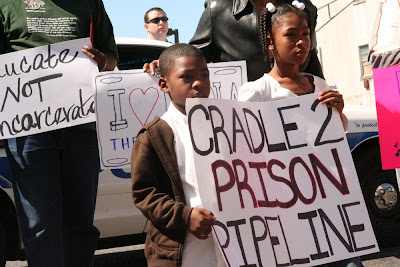 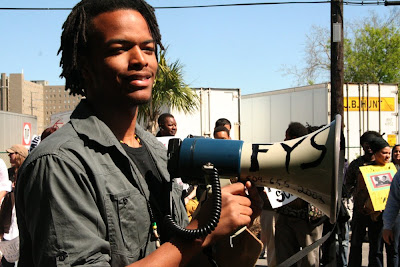 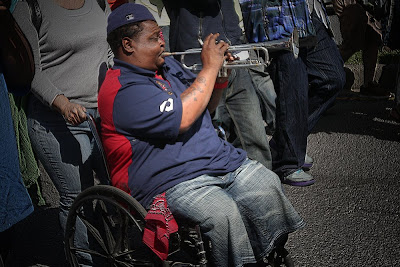 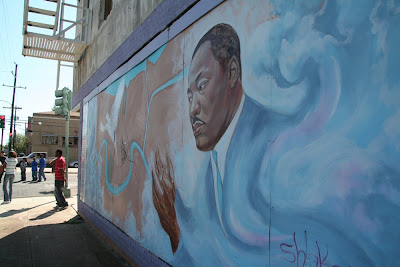 Crazy Chris is Actually Ahead of the Game

Cardi B, Megan Thee Stallion and The Degradation of Women in Music

Exclusive Interview with Tony Muhammad: The Hidden Enemy and the Plot to Kill Black Boys

Political Watch: Business innovator Farouk Shami is running for Governor of Texas. Do you know his platform?

Smart’n Up! Summit to deliver solutions plaguing Black men and boys in Houston

Study: The South becoming AIDS centre in the U.S.

‘Tis NOT the Season! Minister Farrakhan calls for another Black Friday & Christmas boycott