Home Perspective Do you text while driving? Câ€™mon be honest.
Perspective

Do you text while driving? Câ€™mon be honest. 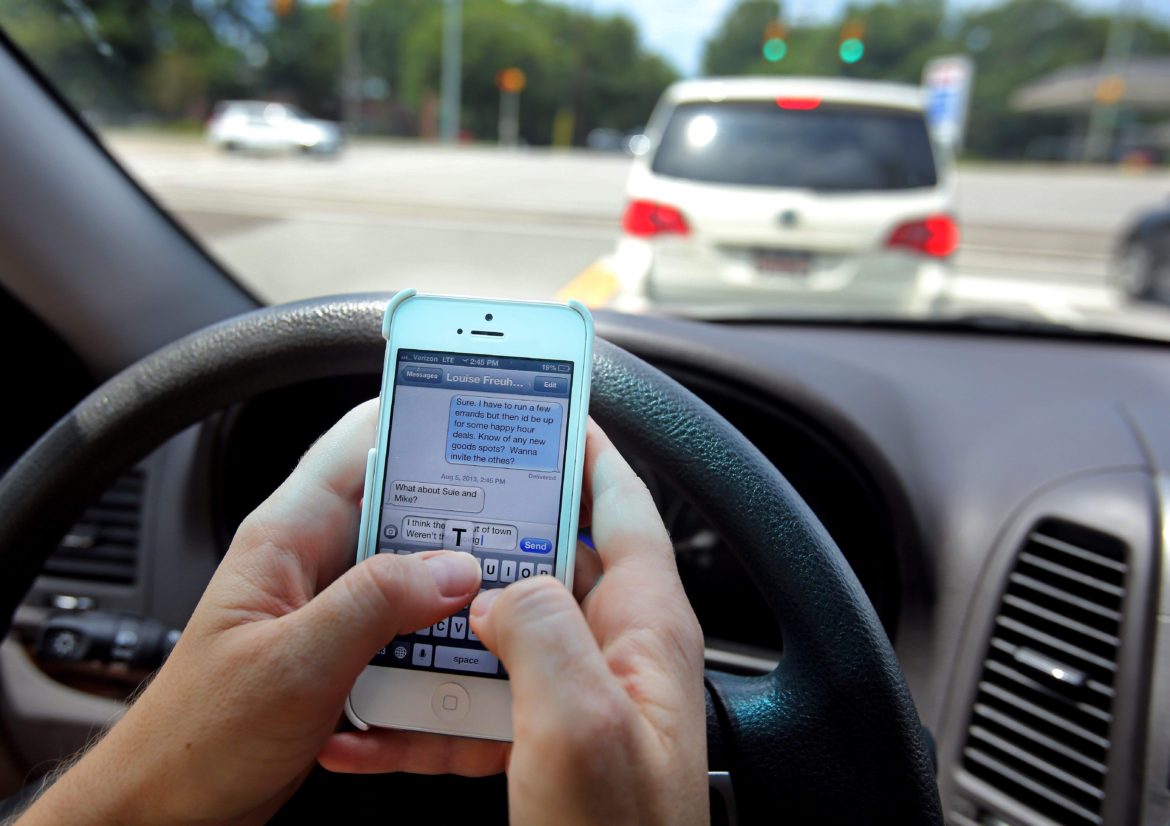 I already know when you read the title of this blog you starting smiling and said to yourself, “That’s me!”.

Well if you do text while driving, don’t feel bad because you are not alone. As a matter of fact, the person typing this blog is as guilty as anyone else. I know, I know. It’s a shame and it can be addictive but in my research I have found that it can be very dangerous and it is an epidemic.

In a 2007 article in the The New York Times there was a 17-year old girl and four of her friends killed in a car crash. The police said it was caused by three factors which included the text messaging. Two minutes before the accident was reported, the driver had sent a text message to one of her friends. Could this have been avoided?

That same year, a teen driving study released by SADD (Students Against Destructive Decisions) and Liberty Mutual Insurance Group, showed that instant and text messaging while driving leads the list as the biggest distraction while driving for teens.

The results of a AAA survey showed that 46 percent of teens admitted that they text-message while driving.

In a survey released by Nationwide Mutual Insurance of 1,500 drivers, nearly 40 percent of the teenagers and young adults surveyed admitted they send and receive text messages while driving – the same percentage of those questioned said they have been hit or almost hit by another car whose driver was talking on a cell phone. Whoa.
WARNING: Wait. Before you click away from this blog saying it’s a “youth thing”, keep reading. Adults have gotten caught up in the text messaging craze as well.
A study by the National Highway Traffic Safety Administration found that nearly 80 percent of crashes and 65 percent of near-crashes involved some form of driver inattention within three seconds before the event. Primary causes of driver inattention are distracting activities, such as cell phone use, and drowsiness. The document further reads that “The most common distraction for drivers is the use of cell phones. However, the number of crashes and near-crashes attributable to dialing is nearly identical to the number associated with talking or listening. Dialing is more dangerous but occurs less often than talking or listening.”
And of course you heard about the tragic September 2008 California train crash that took place 22 seconds after a train engineer sent a text message. He slammed into an oncoming freight train causing an accident that killed 25 people and injured 135. He had sent 29 text messages while on duty that day.
Now after hearing about all of these things, will it make you stop texting while driving? Probably not. I remember when I saw that California train crash on TV, I vowed I would do better but fell back into doing it within a week. I sometimes drive with my knees just to send a reply! Have you ever done that? How about actually looking forward to a stop light?!
And on top of texting, I see people reading the funny pages, eating full dinners, doing make-up, and reaching in the backseat…all on the freeway!
Ok so why do you do it? Are you addicted? Is it really that important?

Do you text while driving? Câ€™mon be honest. was last modified: July 21st, 2015 by BQ Blog Staff
saddsafetyStudents Against Destructive Decisionstexing while driving

Saviours’ Day 2010: ‘I Am Woman’ workshop to help women awaken their Spirit of Excellence and Virtue

Weighing in on Malcolm X: How should he be remembered? 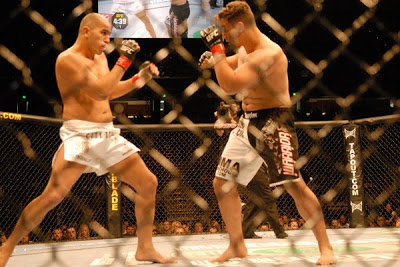 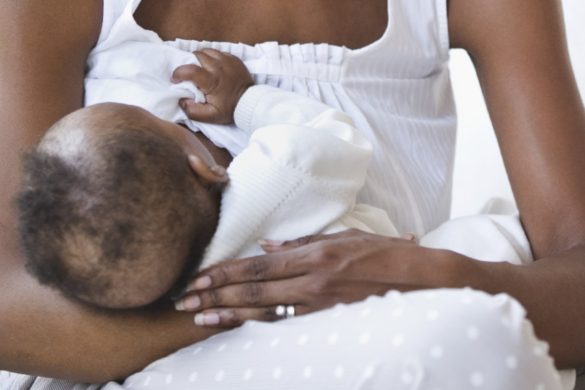 CHILDREN OF THE MOST HIGH: Wet Nurse Resurgence 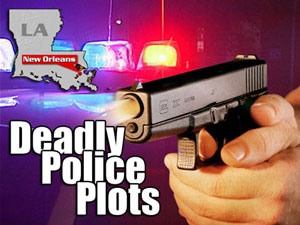 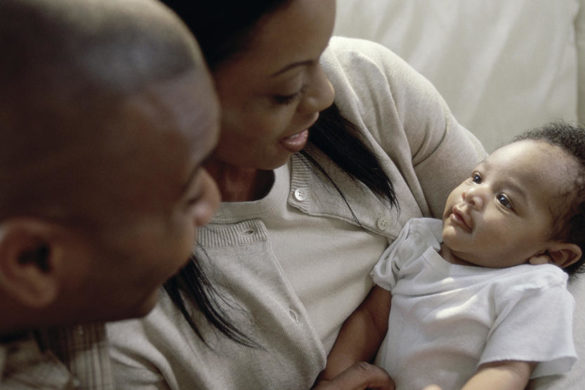 CHILDREN OF THE MOST HIGH: Breastfeed in the First Hour 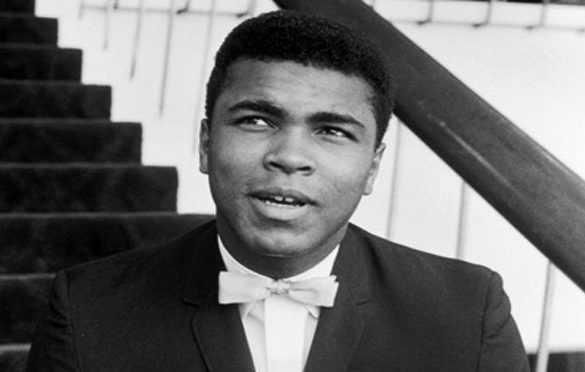 A Response to Mr. Peter Smith’s article in The Courier-Journal on Muhammad Ali

Farrakhan speaks on Pres.Trump and The Unraveling of a Great Nation 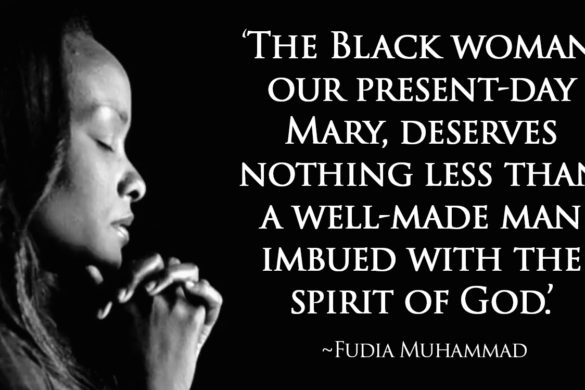 CHILDREN OF THE MOST HIGH: She Screened Herself 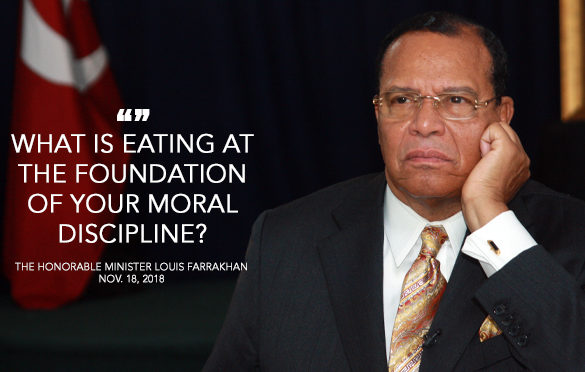 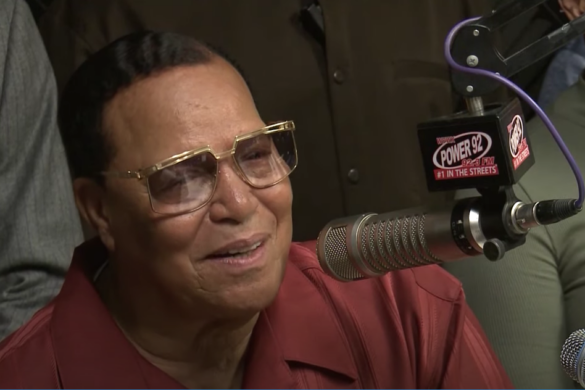 Minister Farrakhan: The Necessity of Growing Food, Cooking and Canning 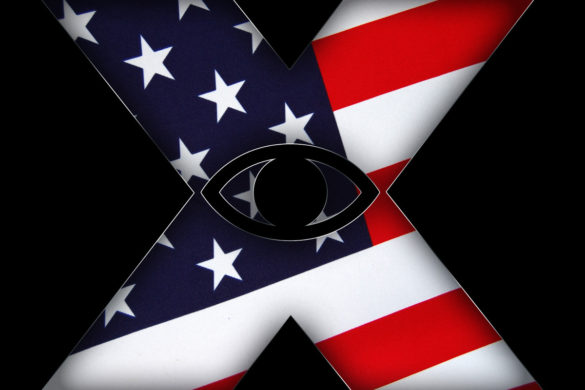