BALTIMORE (FinalCall.com) – Marilyn J. Mosbyâ€™s decision to charge six officers in connection with the death of Freddie Gray sent shockwaves across the country.

The young stateâ€™s attorneyâ€™s decision was almost unprecedented in the speed with which the charges were filed, her independence from the city police department and her refusal to pass the buck in a highly charged case.

The manner of death deemed homicide by the Maryland Medical Examiner is believed to be the result of a fatal injury that occurred while Mr. Gray was unrestrained by a seatbelt in custody of the Baltimore Police Department wagon.â€ [READ MORE] 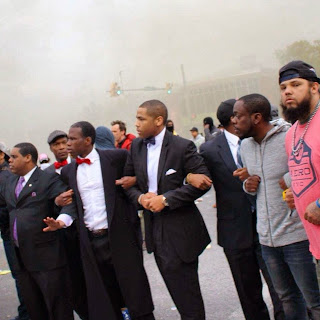 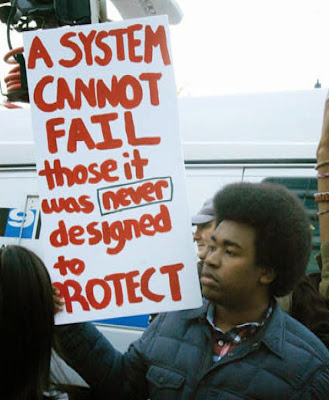 Hip-Hop legend Wise Intelligent falsely arrested: “I am a youth advocate, not a drug dealer, drug user, gangbanger, or criminal

A $20,000 Question in Houston: Who murdered Marcus Washington?

Come Out Of Her My People: A Declaration Of Independence