On July 1, Houstonians from across the city came together on the outer skirts of downtown for a Tweet Up. Yes, a Tweet Up! Sounds strange, right? Well, if you are not one of the millions of Twitter users around the world, it would sound strange! (smile)

But a Tweet Up (like ‘Meet Up’) is hosted for Twitter users to come together face to face offline to share, grow and learn from one another. To hear about the opportunities to connect with one another beyond 140 characters. But it’s also for those who don’t know anything about Twitter.

The Tweet Up was the brainchild of Michelle Price (@prosperitygal) who brought on board a team that included Garrett Maddox (@FinancialCents), Jennifer Haubein (@jhaubein) and myself! (@brotherjesse).

The theme of this Tweet Up was “Tweet For Our Troops” in order to show support for those who have husbands, wives, fathers, mothers, or children in the armed forces. Attendees donated to the purchase MRE (meal ready to eat) that will be shipped to troops in Iraq.

Michelle did a great presentation about the power of Twitter and helped people set up accounts the same night. People shared business cards, dialogued about their ventures, enjoyed food and music. Council member Jarvis Johnson (@jarvisjohnson) helped to sponsor the event and shared a few words. Food was provided by Beaucoup Bar & Grill and music courtesy of DJ CrazyDredz, a hip-hop radio show host for KTSU.

Thousands of dollars in door prizes was donated by Bille Baty, Donnie Moreland, John Morgan, and James Dutton. Everyone walked away with something!

Thank you to Isiah Carey of theINSITE blog and Alex Green of Rolling Out Magazine Houston for the coverage.

How will you connect offline? 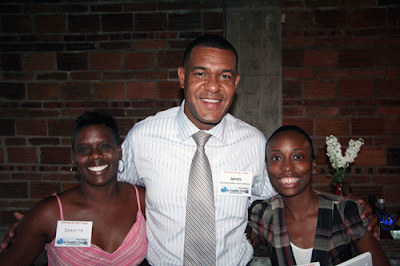 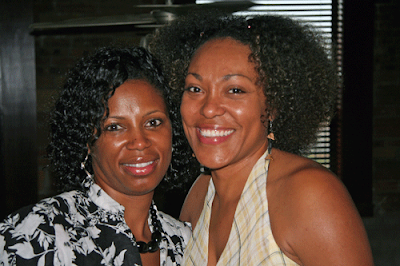 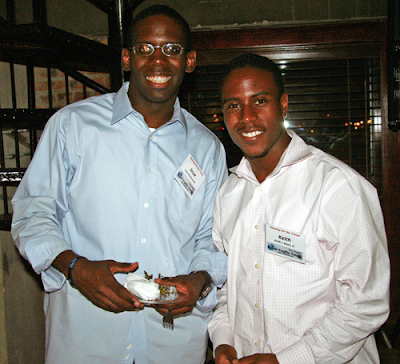 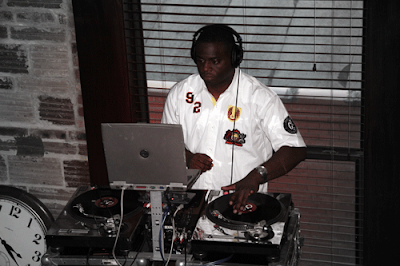 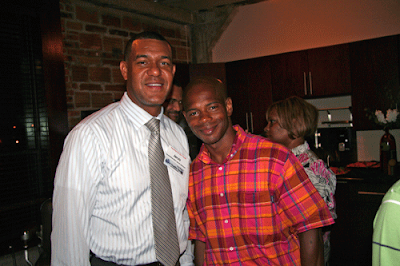 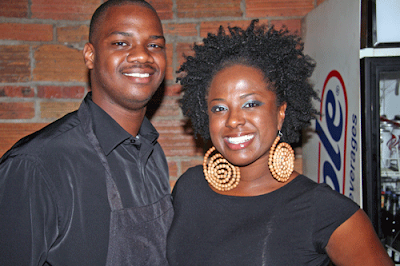 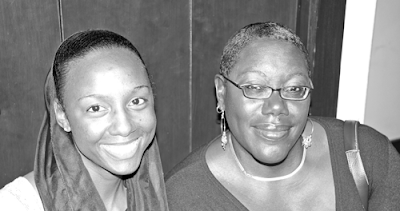 A Brief History on the origin of The Nation of Islam in America: A Nation of Peace & Beauty

The 20th Anniversary of Spike Lee’s “Do The Right Thing”: Did you get the message?

JUSTICE OR ELSE “The Louis Farrakhan Movie” (Short Film)

Minister Farrakhan delivers moving tribute to ‘a diamond’ among men

Attorney Ava Muhammad: “We need to have this matter settled once and for all”