[Preview Trailer] “This Thing We Do: Houston DJ Culture Revealed”

Flash Gordon Parks aka Jason Woods is an ethnomusicologist devoted to sharing the wonderful music history of Houston TX. He has conducted extensive research in various areas of music. Often focusing on the political, cultural, and social impact music has had on the city. Here he delivers a special preview of his documentary based on Houston’s diverse and impactful DJ culture titledÂ “This Thing We Do: Houston DJ Culture Revealed”Â [Watch Below]Â

Itâ€™s Hard Not To Judge A Book By Its Cover

The Death of the Black Activist Athlete

“Which Side Are You On?” Michael Brown supporters interrupt St. Louis Symphony Orchestra performance

Taking Action on The Hill at Prairie View A&M 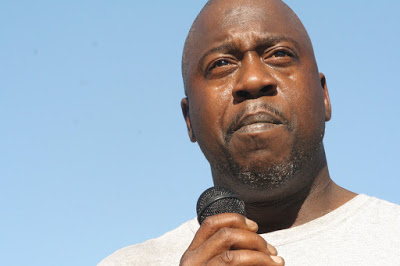 What about Assata? Is Black revolutionary still safe in Cuba?