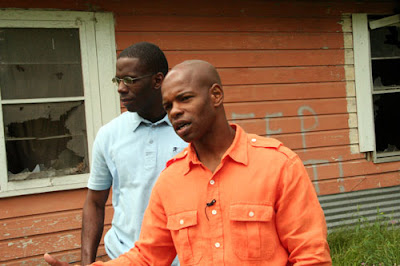 As previously published on my blog, my older brother Deric Muhammad is working on the completion of the soon to be released documentary Raising Boys: Tips For Single Mothers.

On this past Saturday (April 11), videographer/producer Lawrence Moody wanted to get footage of our family’s history growing up in the 5th Ward area as well as the Northeast side of town.

Below, Bro. Deric is sharing stories of life in Wheatley Apartments just up the street from Wheatley High School. Some of the stories he told, I only saw glimpses of in our family albums. So many of the stories he shared I was hearing the details of them for the first time…in particular what exactly was going on at the time when my mother disappeared for nearly three years and returned to the doorstep with me in her hands. 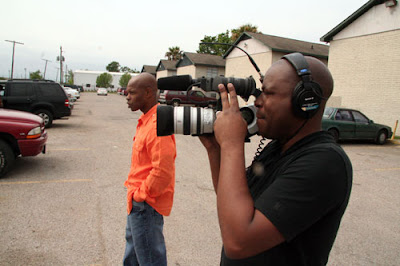 A funny moment was shared when Bro. Deric recounted how he took the old school song “Everybody was Kungfu fighting” literally and kicked a young boy severely in the mouth. That bloody incident resulted in our family having to be moved to another unit away from the family of the victim! 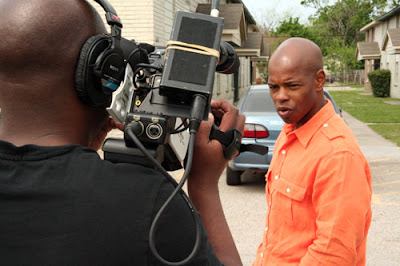 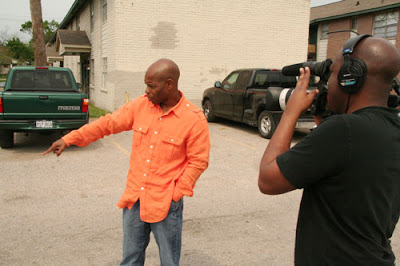 From 5th Ward we went over to our old home on Sundown, that is right off Tidwell Streets. To be honest I have not been to that house since I was in elementary so I did not believe it was still standing. But it is….. 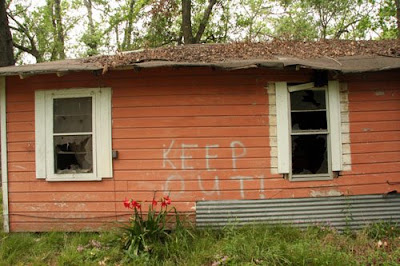 (Our old home on Sundown Street: Photo by Jeremy Banks)

Bro. Deric and I shared one incident that occurred while staying there that we will never forget. It was the time we and our older brother Edward physically beat up our mother’s boyfriend at the time for his constant abuse of her. It was 3:00am in the morning that day. Being out there, I could still see the images of that night in my head.

We have come a long way just like others from that neighborhood. I will continue to fill you in as the documentary is released. Until then here are more photo highlights and please check out the 2nd trailer by Bro. Deric at: http://www.youtube.com/watch?v=5IMKbZF_Qro 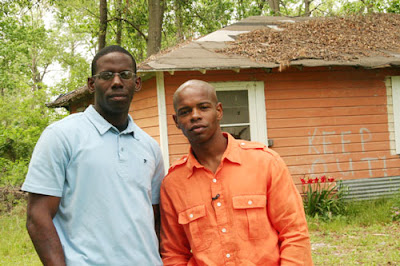 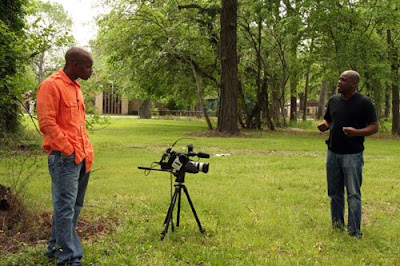 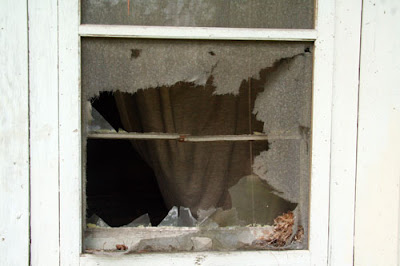 (Our old home on Sundown Street: Photo by Jeremy Banks) 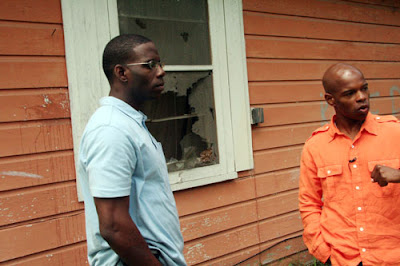 Exclusive Photo of the Day: Brother Jesse’s first time on crutches. Say it ain’t so!

Brother Ben X, a young Muslim on a mission

Virtue Today Magazine: How to find Happiness and Heal from abuse….a must read edition!

The Final Call Chronicles: “Young people will follow us if they know that we are for their success.”

I saw my grandfather’s face for the first time…and now you can too.

Minister Farrakhan: “We are going to get through the dark hour.”

CHILDREN OF THE MOST HIGH: Gotta Be a Little Bit Nosy