Just when some might have thought that Friday could not be topped here at Saviours’ Day, Saturday took it to another level! So that meant the Final Call Team was on the move and workshop facilitators came strong in their respective areas.

Concurrent workshops included Being the Change, Mothers Against Violence, Closing the Gap Between Blacks and Latinos, Self-Improvement That Really Improves, One Last Chance To Make A Good Impression, some powerful youth roundtable discussions, and a College Fair!

Mother Khadijah Farrakhan, the First Lady of the Nation of Islam, posed for photos at the opening of her annual Children’s Village.The workshops were awesome and the Influence of Islam on Hip-Hop panel, the brainchild of Latonja Styles Muhammad, was packed from wall to wall. Here are a few photo highlights…..stay plugged into the Final Call! 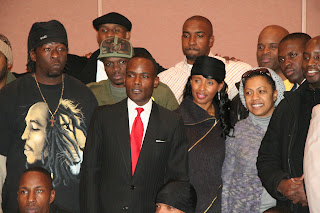 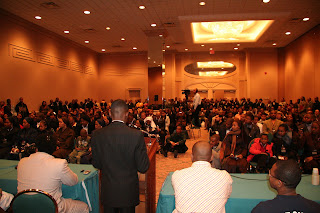 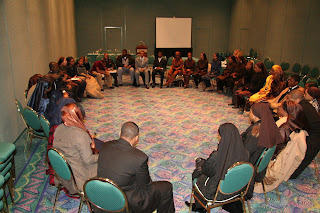