Although I do not know actress Jennifer Hudson personally, it doesn’t matter because we all should hurt when one of us hurt. I wanted to take this moment to give my condolences to her and her family.

I also wanted to inform my blog readers that there is a massive search taking place right now in Chicago to find Hudson’s 7-year-old nephew Julian King. He has not been seen since Friday, the same day Hudson’s mother, Darnell Donerson, and brother, Jason Hudson, were found shot to death in their South Side Chicago home. The Cook County medical examiner’s office said on October 25 that the two victims suffered multiple gunshot wounds and ruled the deaths homicides.

Police issued an Amber Alert for Julian and asked people to look out for a 1994 white Chevrolet Suburban with Illinois license plate X584859.

Julian is described as being 4-feet-11 and 130 pounds. He was wearing a striped brown polo shirt and khaki pants when last seen, authorities said in the Amber Alert.

According to a CNN news broadcast, the FBI was brought in as a precaution because it would be possible to cross state lines in the amount of time the boy has been missing, which would make any abduction a federal crime.

Here is a statement from Jennifer Hudson on her MySpace Blog:

Thank you all for your prayers and your calls. Please keep praying for our family and that we get Julian King back home safely. If anyone has any information about his whereabouts please contact the authorities immediately. Here is a picture of Julian and what he was last seen wearing. Once again thank you all for being there for us through this tough time. 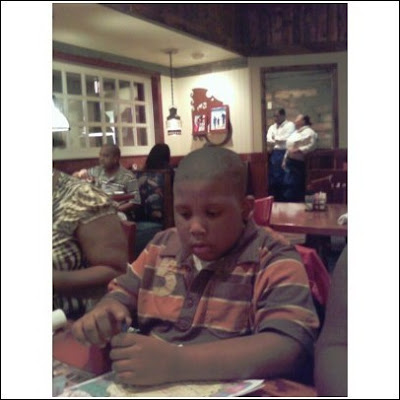 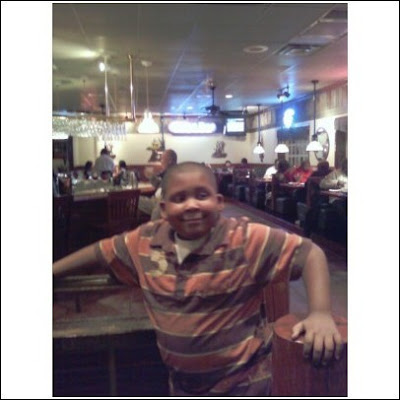