From Gainesville to Penasacola:: That Jamaican Track Pioneer, Progressive Media and A Movement For Change 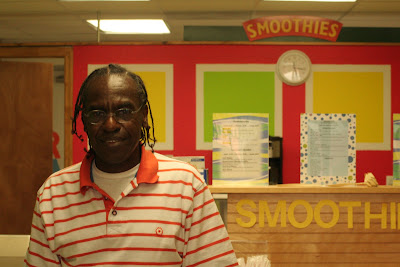 Now, back to blogging about this great Grassroots Media Tour!

I last left you trying to figure out who is this track pioneer from Jamaican, who I met at his smoothie establishment in Gainesville, Florida on October 12. Well his name is Byron Dyce. He is now 60-years-old and was born in Jamaica in 1948. He represented his country in the 1968 in Mexico and 1972 Olympics in West Germany. He ran the 800 and 1500 meter races but did not medal. Before running in the Olympics he moved from Jamaica to New York to run for NYU. He then moved to Gainesville to run for the Florida Track Club.

“Gainesville is considered the most popular city for track runners to train”, Mr. Dyce told me. “Especially because the weather is so great here even in the winter. Alot of great runners have trained in Gainesville.” He has dual citizenship so he was able to run for Florida as well as internationally Jamaica.

For those that are unfamiliar with the history of the 1968 Olympics, that is the same year that in 200 m medal award ceremony, that Black athletes Tommie Smith (gold) and John Carlos (bronze) raised their black-gloved fists as a symbol of “Black Power”. The Australian Peter Norman, who had run second, wore an American “civil rights” badge as support to them on the podium. As punishment, the International Olympic Committee banned Smith and Carlos from the Olympic Games for life, and Norman was left off the Australian 1972 Olympic team.

In the 1972 Olympics, two Black 400m runners, Vincent Matthews and Wayne Collett, reportedly acted casually on the medal stand, twirling their medals (gold and silver, respectively) and joking with one another as “The Star-Spangled Banner” was being played during the award ceremony. They were banned from the Olympics for life, as Tommie Smith and John Carlos had been in the ’68 Summer Olympics.

Mr. Dyce witnessed both. He is humble in his demeanor when I say he paved the way for many that are stars today in track just like we have pioneers in music, dance, education, economics, etc. “I enjoyed running and I still do”, he says.

He decided to take out a portion of his retirement to start Smoothie Paradise located on West University near the University of Florida. But he is just the back up to the real owner, his 21-year-old son Byron Jr. “He is the one who manages it, I just help out.”

I was honored to meet Mr. Dyce and the smoothie was great too.(smile)

For the first time I had the opportunity to participate in Alexis’ workshop “Press 4 Knowledge”, wherein the group developed a publication right on the spot. I designed the cover for ‘MPRESSed Movement Publication’. 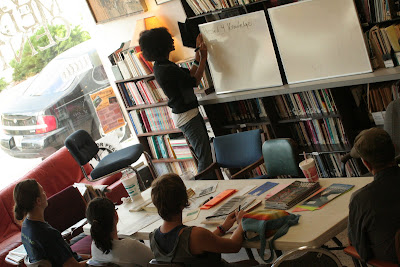 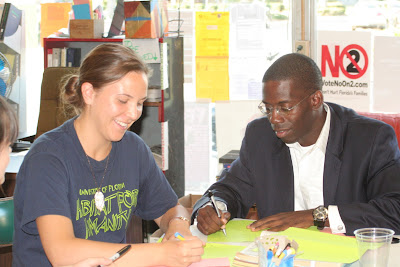 That evening we hosted our forum before a nice diverse crowd at the Civic Media Center. 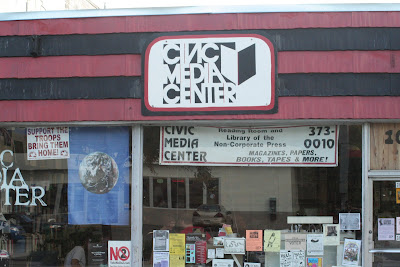 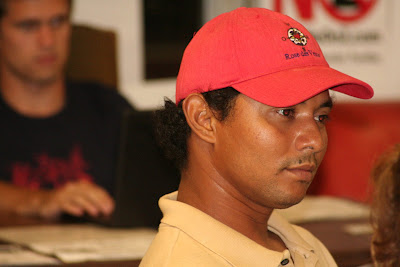 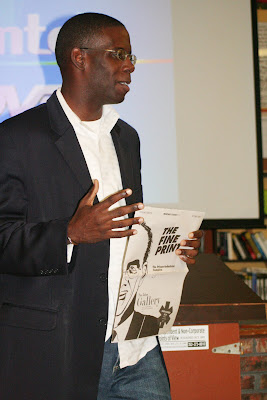 One of the speakers before us was the editor of the a local progressive newspaper called Fine Print, which is headed by students on at the University of Florida who believe that the school produces “apathetic journalist”…so they started their own paper.

A MOVEMENT FOR CHANGE IN PENSACOLA

We arrived in Pensacola on October 14 at the campus of West Florida University. The campus was covered with huge signs with various statements spray painted on bed sheets…very interesting. These bed sheets were promoting everything from parties, organizing meetings, political views and more. What happened to a plain sheet of paper. (smile)

In the afternoon, Alexis did her powerful workshop again and at the same time I had the opportunity to visit with the editor of the WFU campus newspaper “The Voyager”. I got a chance to watch them in action on press day. 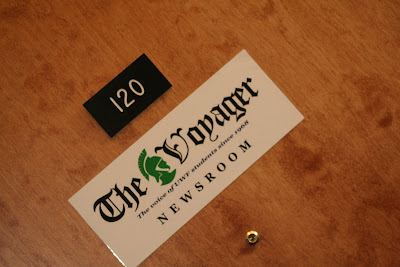 Later that evening, we held our forum at the headquarters of the Movement For Change organization, which has been instrumental in fighting injustice in the town that many still call very racist and segregated. They provide advocacy for those citizens deprived of fairness and equitable treatment within the community. Ms. Abbott opening the program by speaking on the concern for youth and the increase in violence. 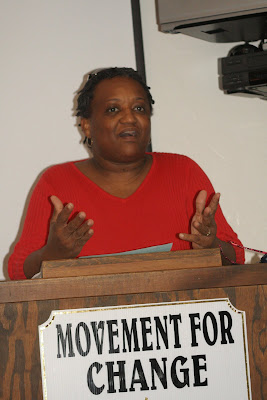 The group’s president and long-time Pensacola resident Mr. Boyd spoke about the long history of racism in the area and how the Movement For Change is at the forefront of the fight on a daily basis. “There is a lot of apathy and complacency that exist among most of our people who won’t do anything”, he said. 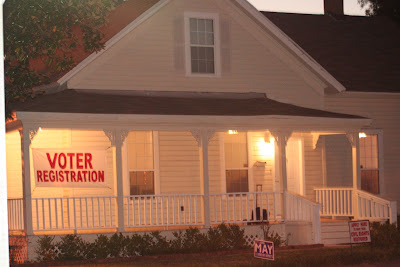 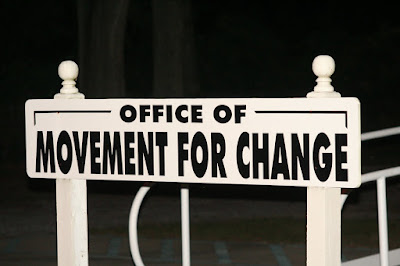 Alexis, Jordan and myself made our presentations and then opened up the floor for candid dialogue. I also had the opportunity to meet Mr. Jerry McCintosh in person, who is the host of the local radio show “Other Options”. He interviewed me right before the tour started. Needless to say, I learned alot during my first extensive visit to Florida.

Next we were headed to New Orleans and then to Texas!More coming soon…until then here are some more pics from the Florida tour. 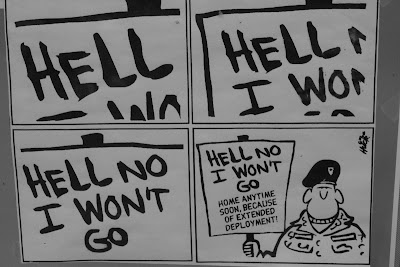 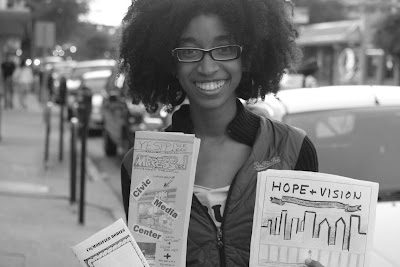 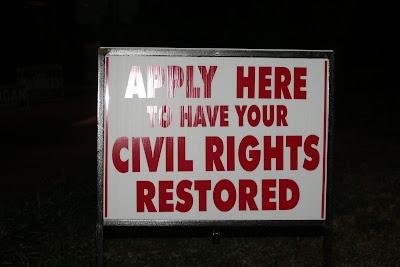 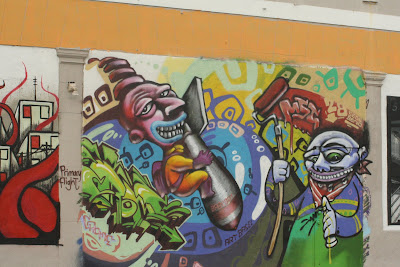 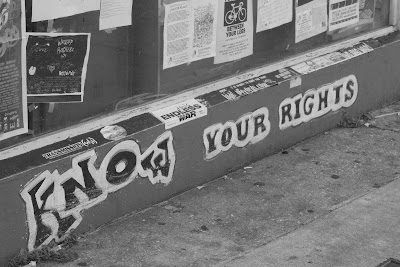