It’s deemed a Story of Triumph.

The year was 2005…Hurricane Katrina struck the Gulf..then the levees broke….and devastation set in. In the midst of the destruction sat a building on Downman Street, which housed the Nation of Islam’s Muhammad Mosque No. 46.

The physical structure of the building was not immune to the wrath of the storm but one thing that was strong was the spirit of the members of the NOI in that city. Although they were displaced like others, only a few chose to return and they had to meet in various location for three years, they did not give up hope. 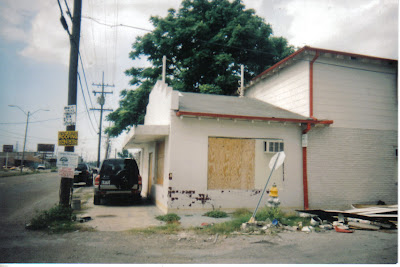 Thus in January, student Minister Willie Muhammad and all of the hardworking student laborers and Believers hosted the Rededication Ceremony. The program was beautiful and the audience included all faiths. The Honorable Minister Louis Farrakhan called in to congratulate them. Awesome wisdom! 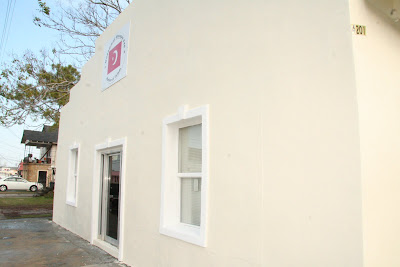 Look for more details on this historic event in an upcoming edition of The Final Call Newspaper.