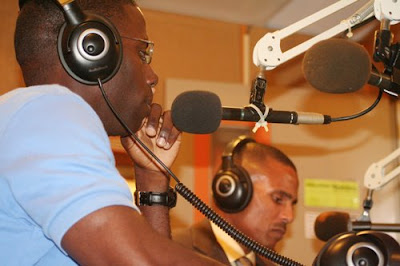 On Wednesday, September 10 the studio at KPFT 90.1 was filled with powerful brothers I had the honor of being in the presence of for a line-up of interviews that were historical. Sounds of Soul (SOS) Radio is hosted by DJ Zin, who is filling the airwaves of Houston, Galveston, and World Wide Web with positive hip-hop music! His lineup this week along with myself included Student Minister Robert Muhammad, Houston Hip-hop legend K-Rino of the South Park Coalition, Bro. Omawale of the National Black United Front, Justice Allah of the 144 Elite music group and dynamic educational consultant Durce Muhammad.

It was an honor for me to be in their presence. I was brought on the show to tag team with Bro. Durce to discuss the outcome of the Save North Forest ISD town hall meeting that was held on September 7.(Note: A thorough report is forthcoming about the town hall meeting on this blog). 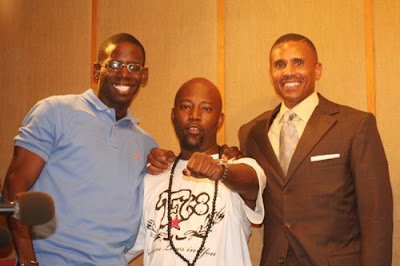 Bro. Durce, who runs AKH Educational Consulting, spoke on the importance of parent involvement and the need for the mobilization of religious institutions to assist in the educational cultivation of students as well. Bro. Durce has served as a teacher and an administrator so he has vast experience. 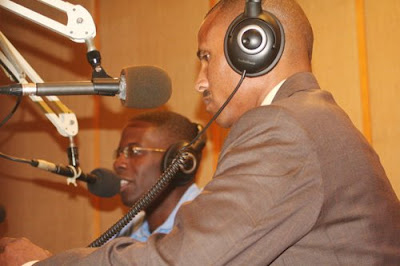 higher level of excellence and the district as a whole. Stay tuned for more. It’s no longer about just marching…it’s about creating movements.

Listen to SOS Radio every Wednesday at 3pm on KPFT 90.1FM in Houston and 89.3FM in Galveston. For more information visit www.myspace.com/sosradio