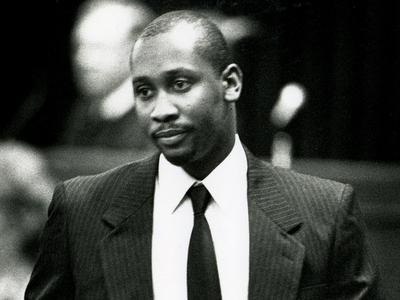 The news broke Wednesday morning that Troy Davis’ request for a polygraph has been denied and the parole board has rejected the last-minute appeal from his attorneys. He was denied clemency on Tuesday. His execution is set to take place by lethal injection in a matter of hours tonight at 7:00 pm EST at the prison in Jackson, Georgia.

According to a letter sent out by the NAACP, Troy Davis will refuse his last meal because he believes that his life will be spared. Supporters are being asked to fast with him tonight in solidarity and a rally will be held outside the prison in Jackson a few hours before the time of the execution.

Will this be his last day of life despite there being a huge cloud of doubt surrounding his case? Justice can’t be served by killing an innocent man.

People still calling and emailing Chatham County DA Larry Chisolm and Judge Penny Freesemann to demand withdrawal of the death warrant. There is just too much doubt.

No physical evidence, no murder weapon and you’re going to take a man’s life? To execute Troy Davis under these circumstances would be an appalling miscarriage of justice.

This doubt, attention and outcry for Troy Davis’ case is reminding many of us of Shaka Sankofa aka Gary Graham who was executed June 22, 2000 in Huntsville, TX.

In Houston,beginning at 5:30pm CST at S.H.A.P.E. Community Center 3903 Almeda – Houston, Texas, Muhammad Mosque No. 45 Office of Protocol and Community Outreach and The National Black United Front – Houston Chapter (NBUF) is calling together concerned community members to gather in vigil for the life of Troy Davis.

In Brooklyn, a rally/prayer vigil will be at 6pm EST at THE HO– — — USE OF THE LORD CHURCH (Rev. Dr. Herbert Daughtry, Founding Pastor) 415 Atlantic Avenue, between Nevins and Bond. Downtown, Brooklyn, New York.

Last night, per a text message sent to me from Martina, he sends the following message to supporters: “This struggle did not start with me and this movement should not end with me”.

I know President Barack Obama can’t pardon Troy Davis, but I wonder what he thinks about the case and if he feels he should have at least said something?

Execution date set for Troy Davis. Too Much Doubt… 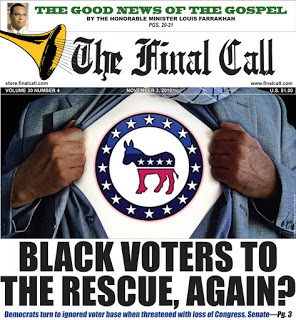 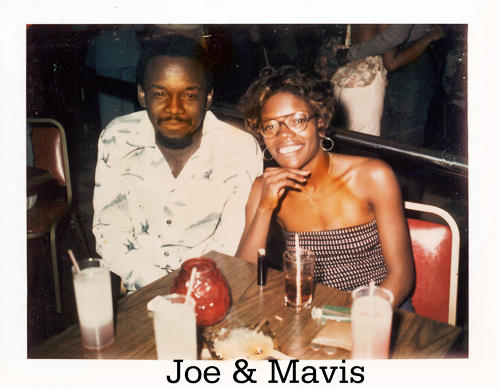 No longer a Fatherless Father’s Day! 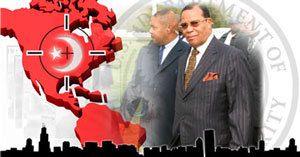 Talking race, religion and politics in “The Upper Situation Room” 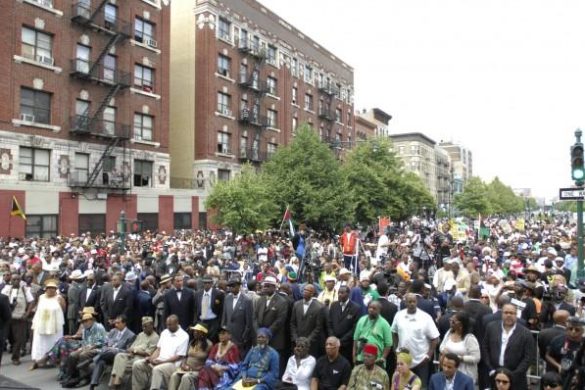 Harlem March: Is Farrakhan paid off to defend Gadhafi?

Your Blacks Are So Much Better? 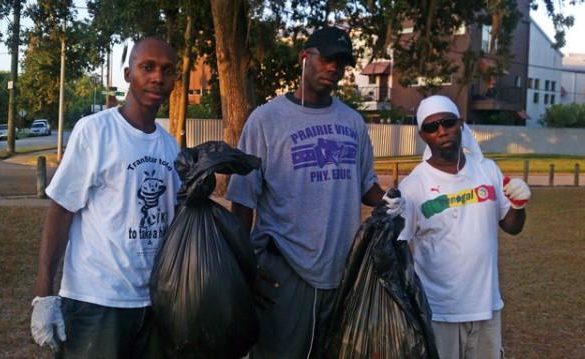 Hitting the streets of 3rd Ward: Cleaning Up & Spreading Peace

The true measure of our thanksgiving