Who will know and who will do?

I am honored to join this assembly of thought-provoking bloggers and candid readers.

First, let me thank Kate Shellnutt for her gracious and surprising invite. I say surprising because it’s not breaking news that there have been unwritten sanctions and untruthful labels placed upon the religious organization I am a member of–the Nation of Islam (N.O.I.). So to get this invite is a major step towards religious tolerance, but I guess that remains to be seen based on the comments I receive.

Before I get into that, and you start putting on your “e-gloves” (smile), I would like to just tell you briefly who I am. I am a product of the Northeast side of Houston. I attended Forest Brook Senior High School and Prairie View A&M University. I am a writer for The Final Call (helped to break stories like The Jena Six case), a blogger, a touring motivational speaker, a family man and one who strives to maintain the attitude and posture of a student.

I was raised as a Christian in a Methodist church. I was introduced to the Teachings of the Honorable Elijah Muhammad while in high school and I initially wanted to join immediately because I saw a transformation taking place with Black men. Due to household rules, I was detoured from joining until I got to college. I joined in 1997 and I have honestly grown to appreciate my Christian upbringing. My deeper reasons for converting are not complex and I look forward to sharing those reasons later on. They stem from being introduced to seemingly complex truths in a very practical and mathematical way that resonated with me.

Let’s now sit down together at the table in “The Upper Situation Room.”

I have to be very honest with you from the start. In 2010, I know many that still have very skewed views of the N.O.I. and our leader the Honorable Minister Louis Farrakhan. It is not just Christians or Jews but even some of our very own Orthodox Muslim brothers and sisters. Some have had their opinions handed to them by media sound bites, others have judged without study and a core circle has outright labeled us a hate group.

I see this blog as another opportunity to dialogue, deal with actual facts, and to constantly present the pressing question facing all of us: What are we doing with what we know?

I am not easily offended or sensitive. So I would like to know your thoughts on this one question: What do you think about Minister Farrakhan and the Nation of Islam as a whole?

Until next time save me a seat at the table in “The Upper Situation Room.”

Who will know and who will do? was last modified: July 22nd, 2015 by BQ Blog Staff
Brother Jesse Muhammadintroduction

On the cover of Hurt 2 Healing magazine: “How I became a man in the absence of my father” 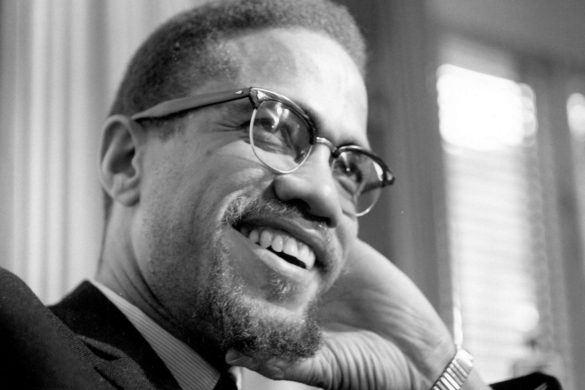 Weighing in on Malcolm X: Do we really know him? 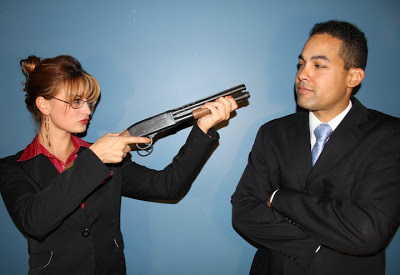 Republican Woman…Stay Away From Me 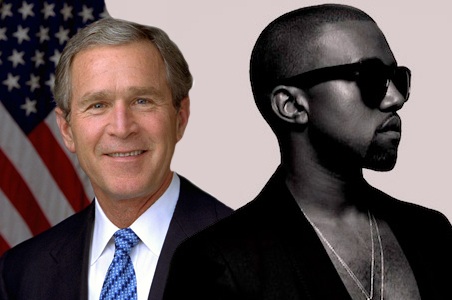 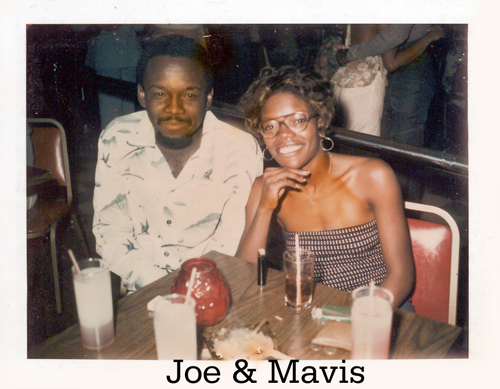 My Most Memorable Moment of 2009: I found my biological fatherâ€¦heâ€™s deceased. But lives in me.

Proper Hydration during Ramadan and Beyond

A New Year’s Resolution with Resolve 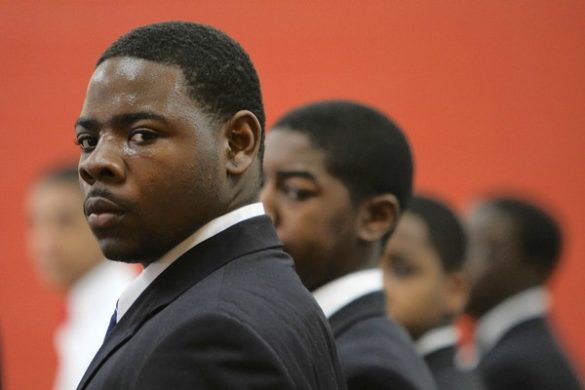 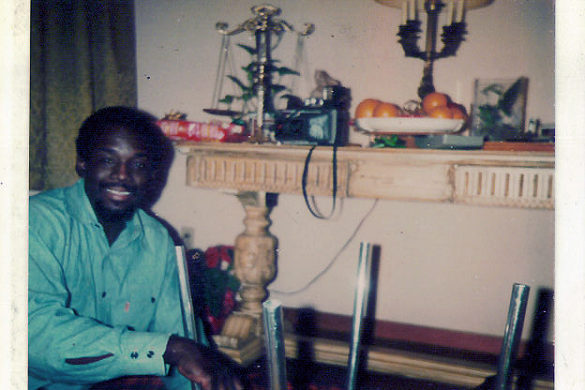 Father Search Update: I got his death certificate. What’s next?

Where’s the ‘Thanks’ in Thanksgiving? 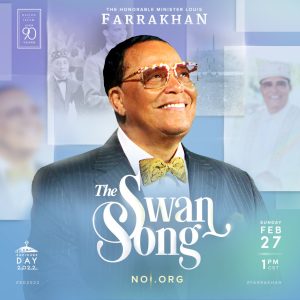 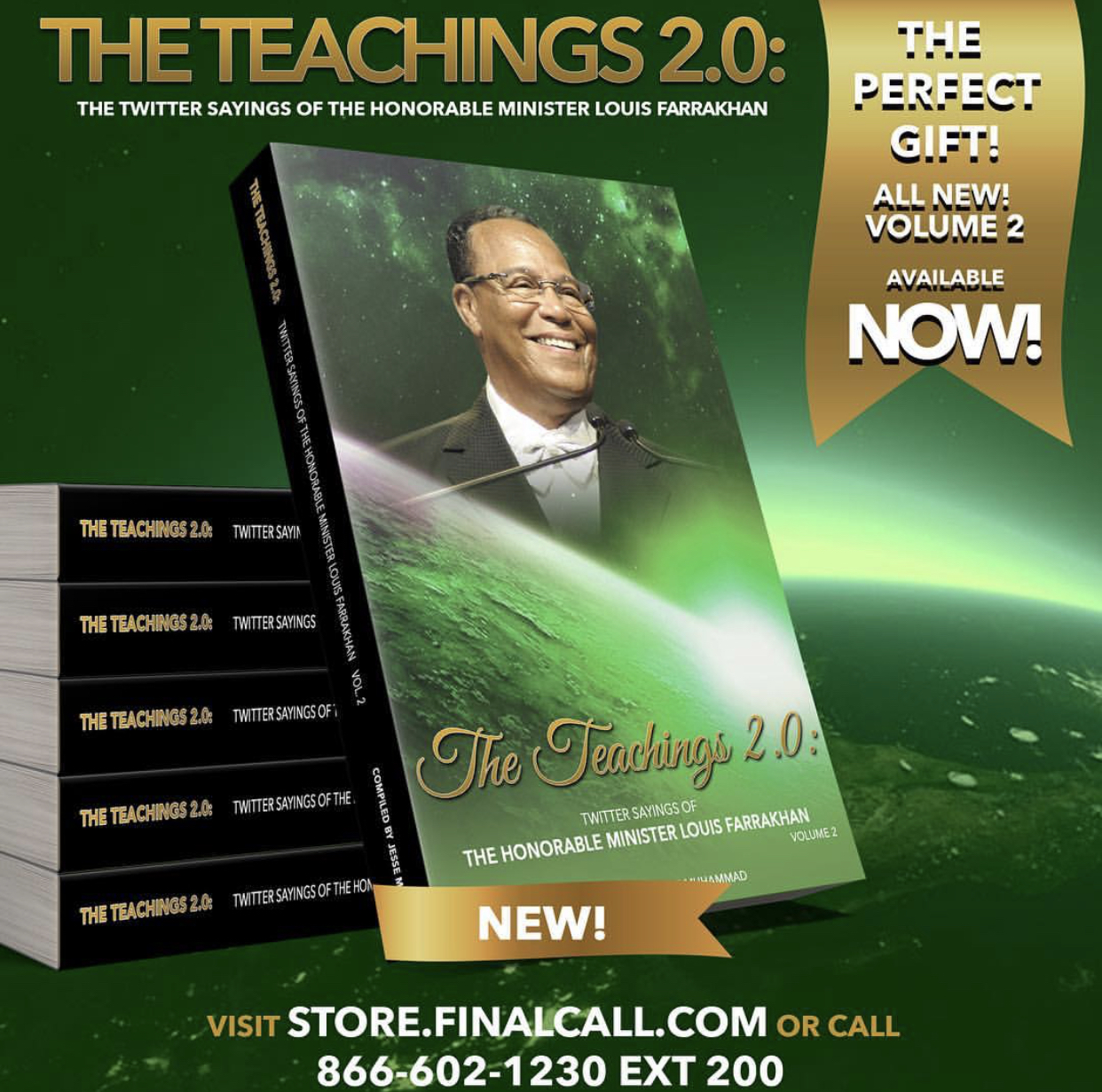 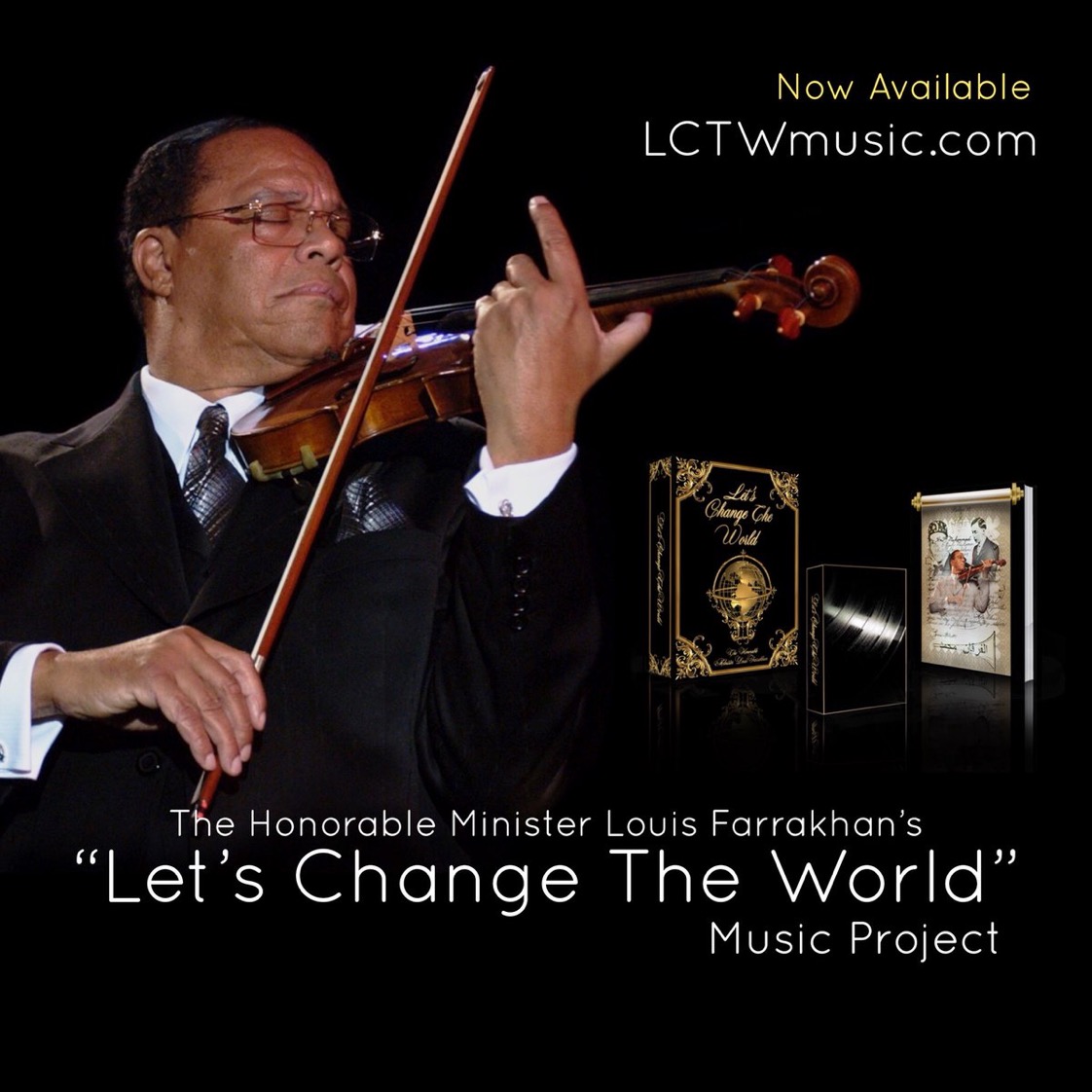 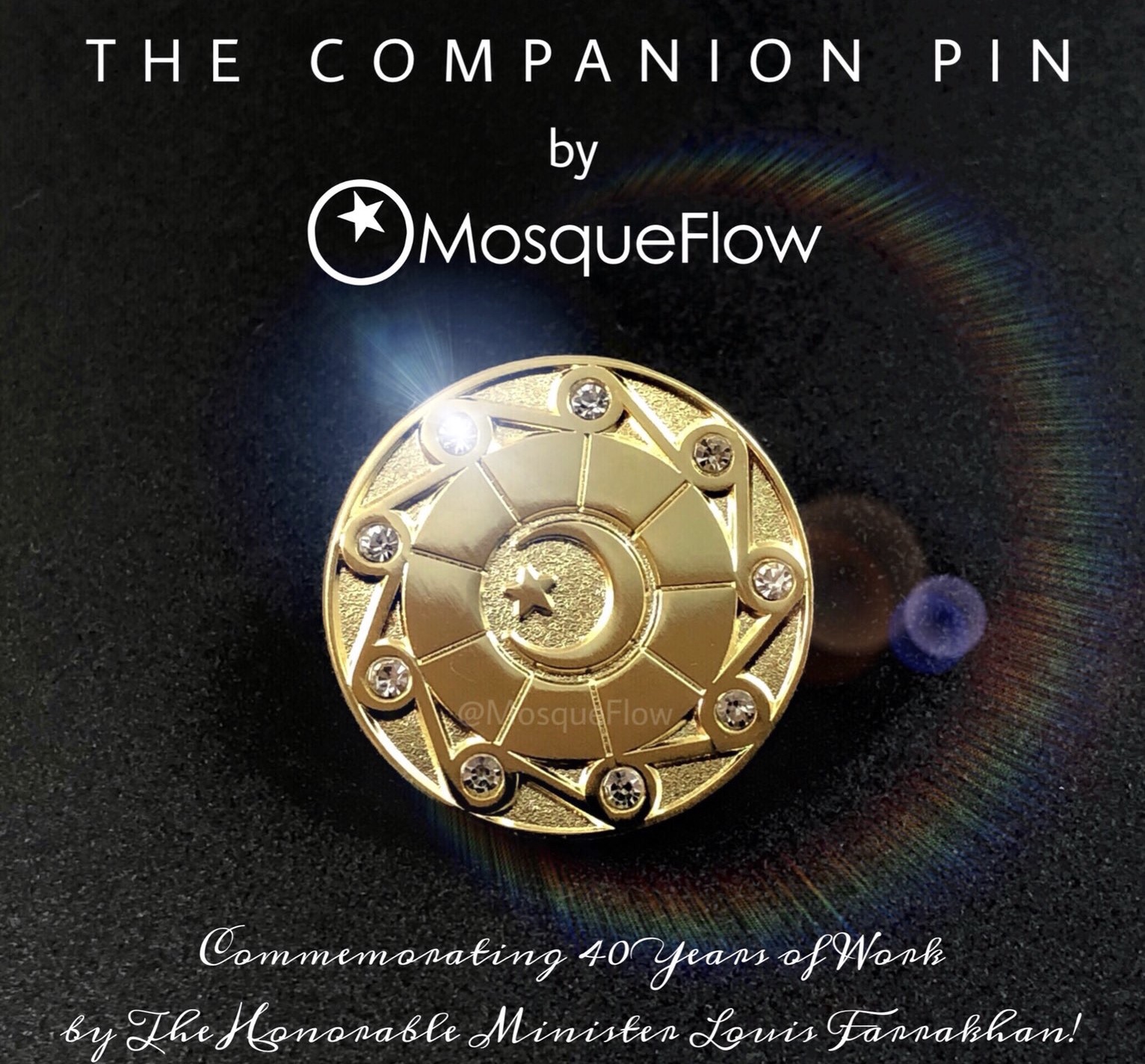 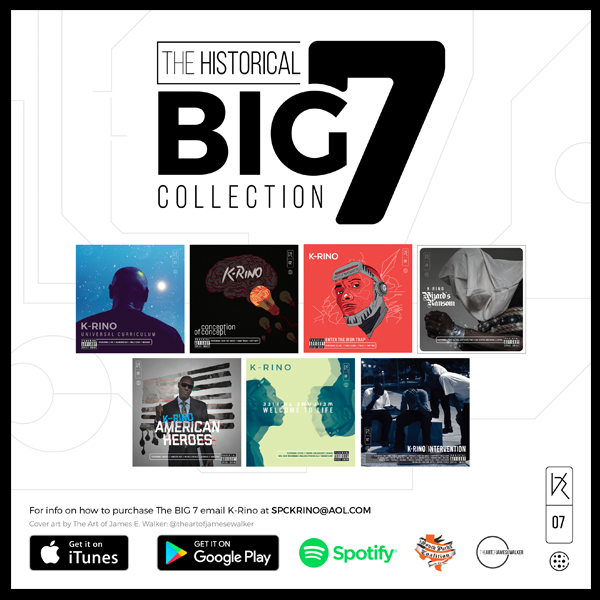 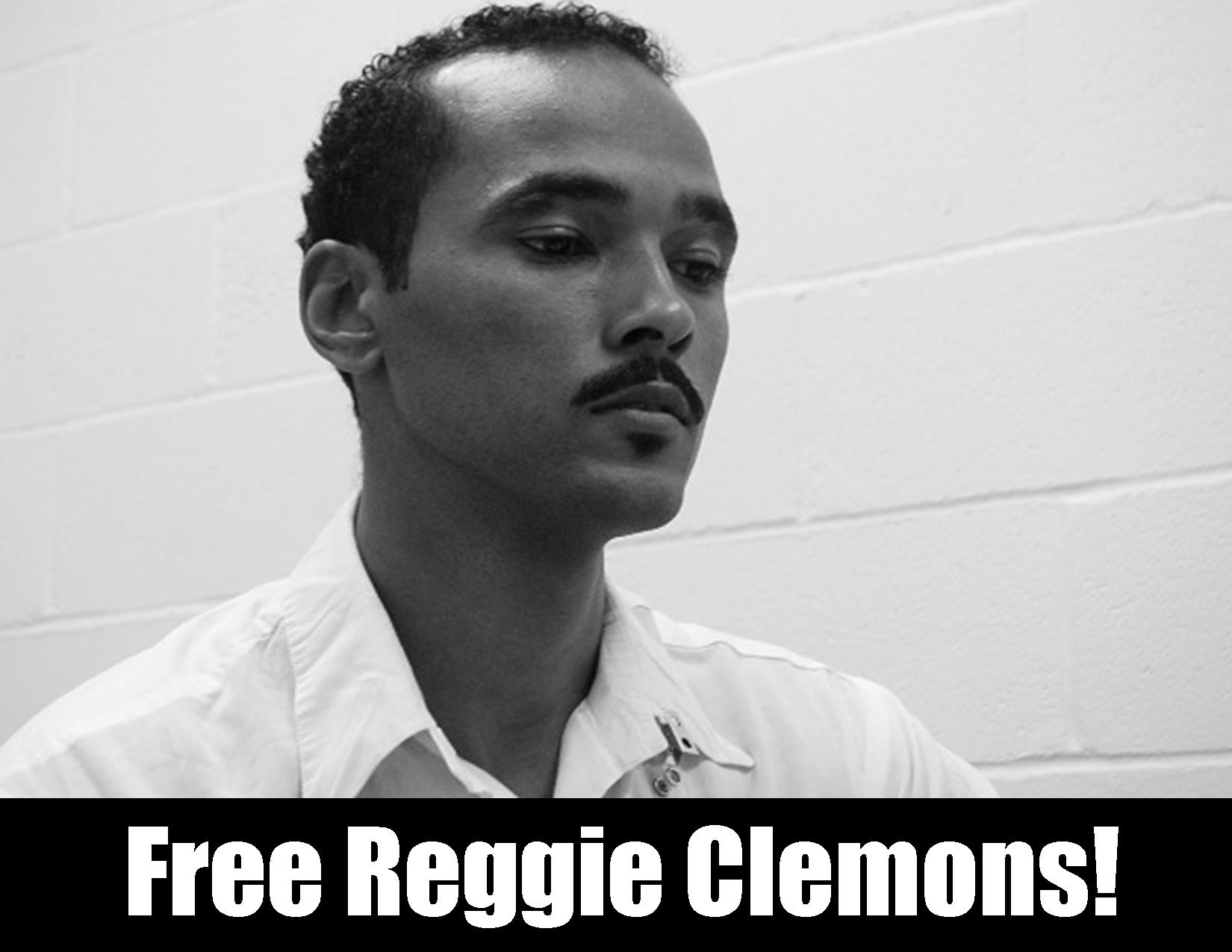